Cranfield Aerospace Limited technician Ian Brooks prepares the X-48B for flight.
(NASA Photo / Tony Landis)
In addition to NASA and Boeing, the team includes Cranfield Aerospace Limited of the United Kingdom, and the U.S. Air Force Research Laboratory of Dayton, Ohio.
In the mid-2000s, NASA identified low-speed flight controls as a development challenge for aircraft such as the hybrid wing body. This challenge, and the challenge of building a non-circular, pressurized fuselage structure, have been the initial focuses of research since then. The ultimate goal is to develop technology for an environmentally friendly aircraft that makes less noise, burns less fuel, and emits less noxious exhaust.
"These 80 research flights provided engineers with invaluable test data and allowed the team to completely meet the initial project test objectives," said Tim Risch, Dryden's X-48B project manager.
The milestones accomplished by the team focused on three main technical objectives: flight envelope expansion, aircraft performance characterization, and validation of flight control software limiters.
The first objective, envelope expansion, consisted of 20 flights over a year-long period. For these flights, the aircraft was flown through a variety of maneuvers intended to define the overall flight capabilities and discern the general stability and handling characteristics of the aircraft. Completion of these tests resulted in a preliminary flight envelope adequate for transition to higher risk testing.
The second objective, aircraft performance characterization, focused on stall testing to define the boundaries of controlled flight, engine-out maneuvering to understand how to control the aircraft if one or more engines malfunctioned, and parameter identification flights to evaluate how movements of flight control surfaces affected the airplane's performance.
In 52 flights from July 2008 through December 2009, engineers quantified the dynamic response of the aircraft by sending computer commands to the X-48B's flight control surfaces and measuring how quickly the plane responded to the inputs. NASA Dryden engineer Gary Cosentino prepares the X-48B for flight.
(NASA Photo / Tony Landis)
The third and most important objective were limiter assaults, in which the remote pilot deliberately exceeded the defined boundaries of controllability – such as angle of attack, sideslip angle and acceleration -- to see whether the airplane's computer could keep it flying steady. Eight flight tests validated the programmed limiters and gave the team confidence that a robust, versatile, and safe control system could be developed for such an aircraft.
Tests with the X-48B will continue later this year, after a new flight computer is installed and checked out. The next series of flight tests will focus on additional parameter identification investigations.
NASA has a second hybrid wing body aircraft, the X-48C, which it has modified for a noise profile even lower than the X-48B's, and is preparing for test flights to investigate other controllability factors.
(NASA - X-48B: Eighty Flights, Priceless Facts)
Label: sains dan teknologi 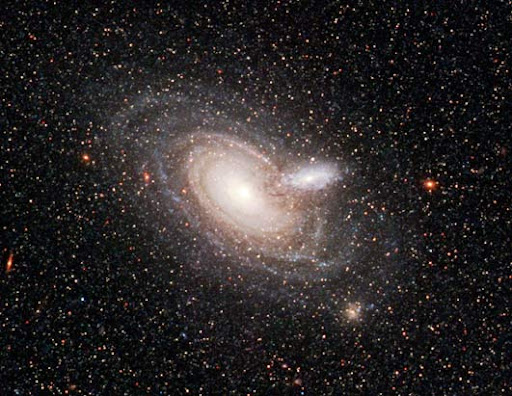 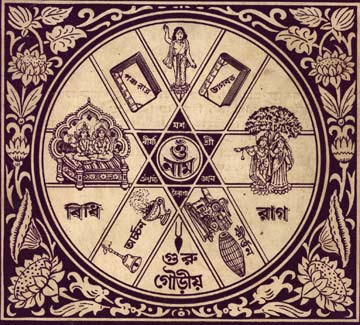